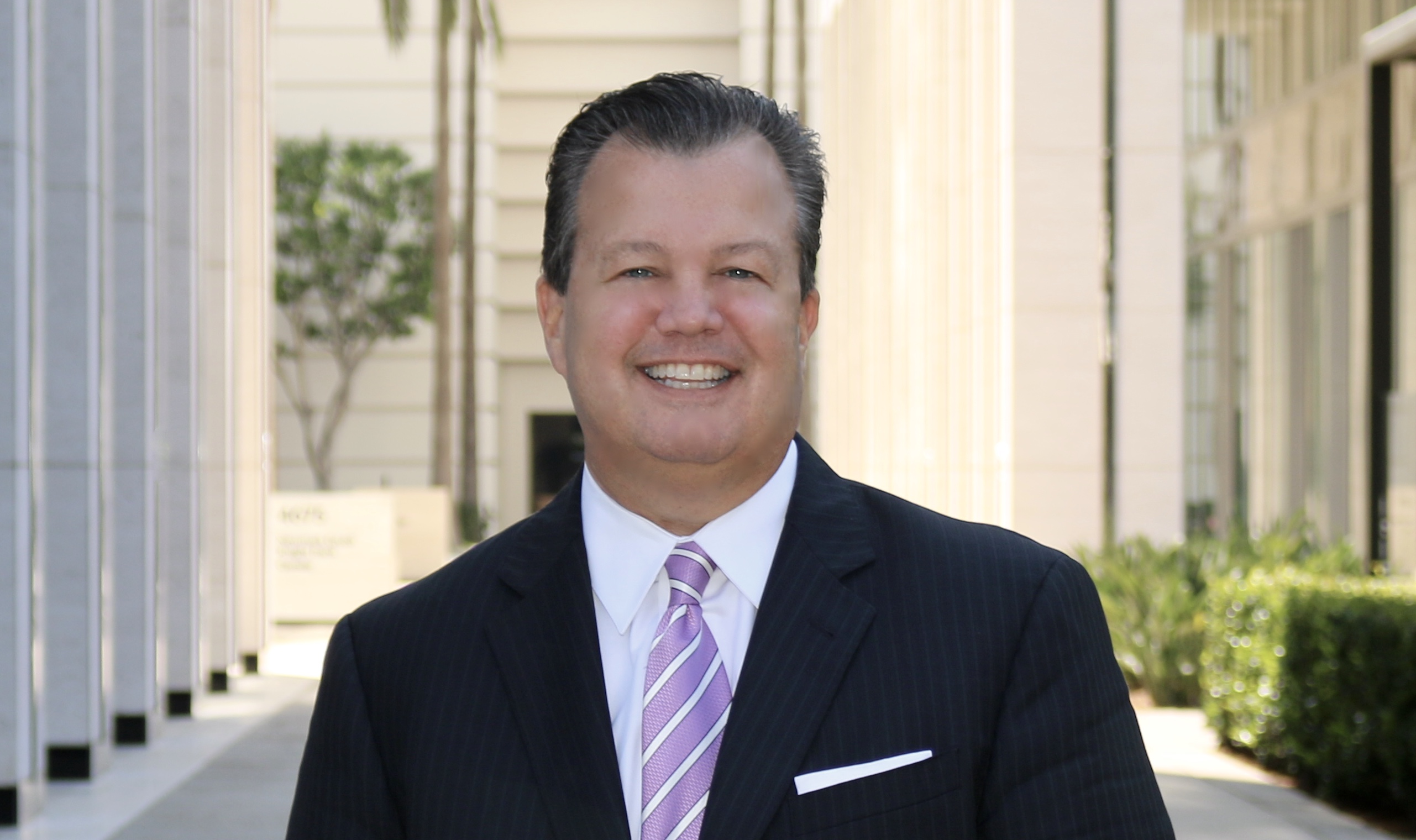 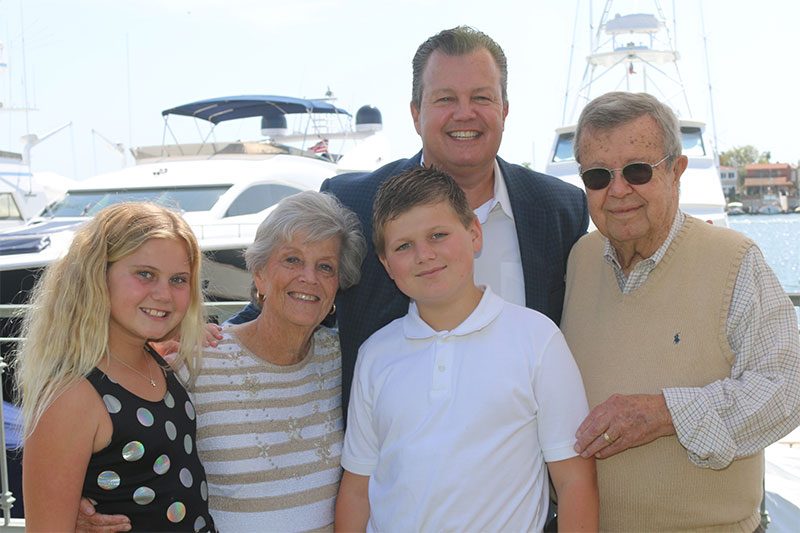 Jim is the Founding Partner and a Senior Wealth Advisor at Newport Advisory.

Jim started his career in 1984 with Cigna Financial Advisors (now Sagemark Consulting) where he ultimately advanced to the position of Regional Vice President while maintaining his successful role as a financial advisor. In 1995 Jim left the corporate world to become a truly independent financial advisor offering comprehensive wealth management to his clients.

For the last three decades Jim’s mission has been to help clients utilize their wealth in order to live their life’s passions and live a life of meaning. Newport Advisory embodies that mission. Jim currently spends his professional time working with his established clientele as well as overseeing the strategic direction of the firm.

When not working, Jim’s main focus is his two children, Trey (11) and Emily (10) who keep him more than busy with school, sports, Boy Scouts, and instill in them the desire to the same mid-western values in which he was raised. In his free time he coaches football, loves cycling both indoor (spin) and outdoor, photography, travels to tropical getaways, and enjoys the many benefits of living in the Newport Beach area near the beach and harbor. Jim is an avid sports fan and can often be found cheering for USC football, the Chicago Bears and the Los Angeles Angels.

Jim grew up in Orange County after his family moved to California from Chicago while in elementary school. He is a graduate of Pepperdine University in Malibu, California, with a degree in Business Administration and of The American College in Bryn Mawr, Pennsylvania where he received his Chartered Financial Consultant (ChFC) designation. Jim and his kids currently live in Eastside Costa Mesa, CA. They are members at the Balboa Bay Club and also attend and are active at St. Andrew’s Presbyterian Church.